Are Fillers Safe To Use? 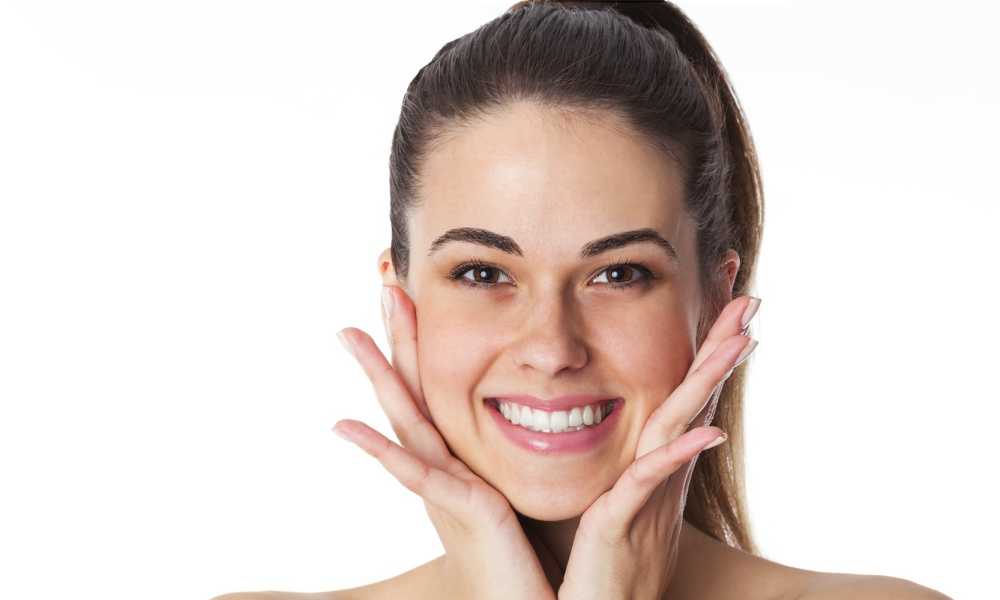 Removing wrinkles can be a nasty business especially when selecting which one is the least dangerous and expensive. For those who have the funds, Botox or surgery can help remove wrinkles while others would go for a facelift. However, for those who wish to have a semi-permanent solution, dermal or wrinkle fillers are their preferred options.

Fillers come in many types, each made from various materials to assist the skin in removing those annoying lines from your face. Some even point out that fillers are better than Botox since the treatment lasts longer. It can also be used to add more volume to thin lips and hollow cheeks easily.

Safety Concerns: Are Fillers Safe To Use?

Considering the popularity and benefits of fillers, experts regularly check the safety of fillers, other filler-like medicines and treatments available in the market. Fillers are actually approved by the US Food and Drug Administration and classified as medical devices.

The reason it is not called a drug is because fillers remain under the skin and later on get absorbed by the body. Only fillers with polymethylmethacrylate beads leave small beads behind in the affected area and could only be removed through surgery if desired.

Despite the fact it is approved by FDA, doctors advise users to take care when using fillers as they also come with risks depending on how it is injected and what type was used. Injecting wrinkle fillers is still considered a medical procedure and should only be done by a certified dermatologist and plastic surgeon.

Doctors and dermatologists who are licensed to inject wrinkle fillers are knowledgeable of the right injection sites to prevent possible side-effects.

It is also not advised to get injected wrinkle fillers in spas, salons and at home because of the potential risks. Plus, the lack of training could mean that the wrinkle fillers are not injected in the right areas.

Experts also noted that long-lasting or semi-permanent fillers, if not used or injected properly, have high chances of triggering side-effects for the body.

Some of the common side effects brought by fillers include redness, itching, swelling and pain in the affected area after a few days of the injection.

Bumps may also form under the user’s skin, which can be permanent if it is not detected immediately. In some instances, surgery may be able to remove these bumps depending on its nature and size.

Discoloration is another possible side effect of wrinkle fillers. Discoloration – or the Tyndall effect – may last for a few months and can be treated easily. In some cases, it may go away on its own without treatment. Some may even experience under or overcorrection of wrinkles, which can disfigure one’s face or skin.

Wrinkle fillers can also trigger an allergic reaction on users’ due to the ingredients within the filler. These fillers tend to have high amounts of lidocaine and animal-sourced collagen, which can be allergic to some users.

Skin inflammation is the most common allergic side-effect of wrinkle filler. If patients experience such problems, they are advised to stop the treatment and seek the advice of their doctors before trying the fillers again.

In some cases, incorrect use of wrinkle fillers or wrong injection of the filler may cause skin-cell damage and even nerve paralysis. If it is accidentally placed in the eye, it may cause blindness to occur. Scarring and infections may also occur if the filler is injected incorrectly.

If the filler is injected into blood vessels, it can trigger vessel blockage -restricting blood from traveling through the body. This problem can result in skin death and further complications. According to the FDA, a person’s risk to blood vessel blockage increases if fillers are done in their T-Zone.

If you are completely determined to try out wrinkle fillers, make sure to speak to your doctor or to the one conducting the procedure regarding the operation and the risks that may be involved.

It is also important that patients ask for the credentials of the doctor doing their treatment. It is also advised that people with a bleeding disorder or sensitive skin avoid using wrinkle fillers as it can trigger deep scarring or bleeding.

If you have already gotten the treatment and experience side effects, it is important to seek medical attention immediately because it can lead to various other complications that can be difficult to treat.

How Do Fillers Last?